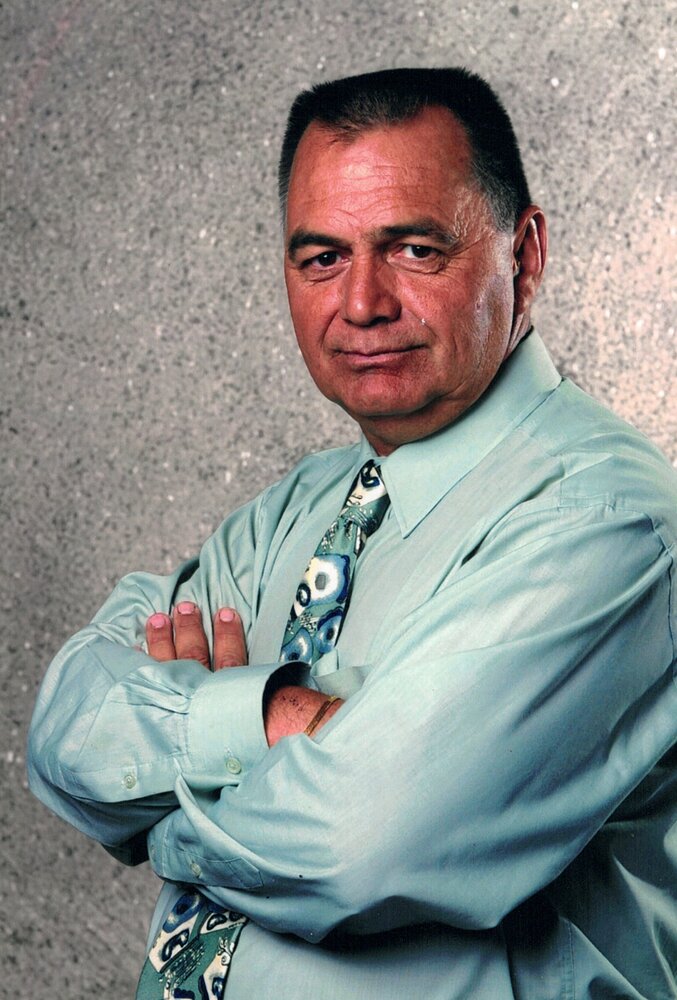 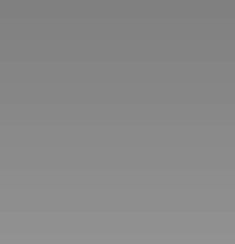 It is with heavy hearts that we announce the passing of Armand Beaudoin.  Doudou, as he was known to many. He passed away in hospital on Sunday, September 18, 2022, at the age of 70 years old. Son of the late Gédéon Beaudoin and the late Irène Beauregard. Beloved husband of Sandra Narlock that he spent 52 wonderful years of marriage with. Loving father of Lory and Roxanne (Michelle). Proud and devoted grandfather of Kelsey. Brother of Gabriel (Marion), Fernande, Viola (late Denis), Pauline (Brian) and Jacques (Ginette). Predeceased by his siblings Raymond, Archange (Ambrose Gauthier), Ronald (Jacqueline), Gérald (Mary) and Jeanne D’Arc.  Armand will be sadly missed by his in-laws, Rita, Larry and Debbie, numerous nieces, nephews, grandnieces, grandnephews, friends.  His warm heart was not only felt by the many people in his life, but also his favourite four four-legged companions Peanut and Blue who loved to be by his side.  Armand had a great fondness for antique cars, was an enthusiastic fisherman, and a devoted family man.  He would always have the biggest smile on his face when talking about his family, especially when given the chance to talk about how proud he was of his granddaughter. His tireless love and devotion to his family were evident even in his final moments. Friends may call at the Hayes Funeral Home, 134 Centre Street, Shawville, Quebec on Wednesday, September 28, 2022 from 7 to 9 p.m. Funeral Mass will be celebrated on Thursday, September 29 in St. Charles Borromeo Church, Otter Lake, Quebec at 2 p.m. Armand will be laid to rest, during a private ceremony, in the columbarium in the parish cemetery.

Share Your Memory of
Armand
Upload Your Memory View All Memories
Be the first to upload a memory!
Share A Memory